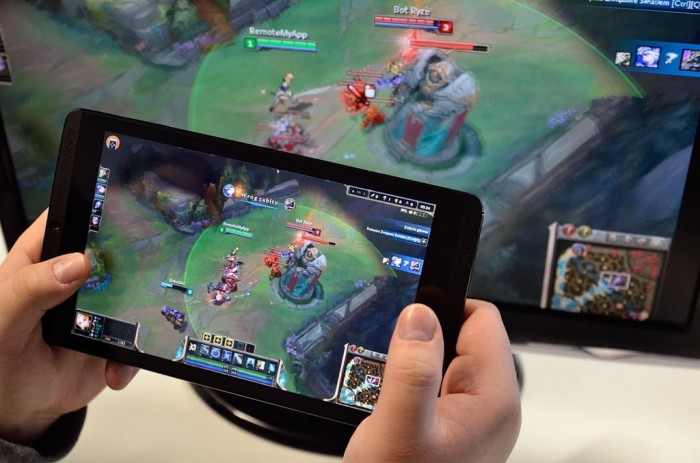 As time goes by, changing trends are now testing the gaming industry, which chooses between PC gaming or mobile gaming. if in the past we only played games on consoles like Playstation, Nintendo. Now since the presence of smartphones, the trend has changed.

Since the presence of smartphones and also the MOBA (Multiplayer Online Battle Arena) genre game, which was previously only available on PC, has now penetrated smartphones. If on PC we know a similar game, namely Dota 2, if on smartphones we know Arena of Valor, the two games both provide interesting gameplay to set strategies and also have good graphics.

In addition to MOBA games, since the existence of smartphones, more and more other genres have entered this device, and this has become a competition for developers to create interesting games, examples of games on smartphones today are PUBG Mobile, Free Fire, Mobile Legends, and Clash Of Clans.

Then how is the comparison of the two topics that have been mentioned above? Is PC Game the best game to date? Here’s the review.

Widescreen, then the view is wider 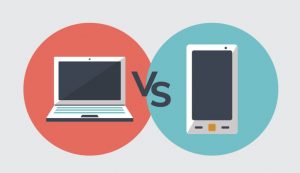 Mobile and PC screens are very different, what is very clear is the difference in the screen area of ​​the two. Games on PC have a wider view if you play and are more comfortable. In addition to a widescreen, screen resolution is no less important. because the higher the resolution, the better the game will look. while for now the smartphone also almost has a pretty good resolution, which is 144Hz. And it’s also indulgent for those of you who have a habit of playing games on smartphones. 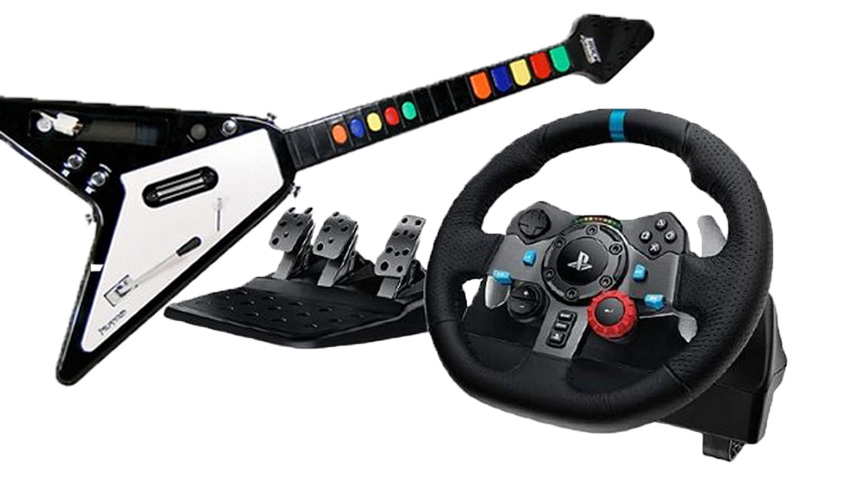 Additional tools are sometimes required to play the game. Its function is clear to make it easier for players to play. One of the most popular in the smartphone gaming world is the cooling fan, which is useful for cooling the device while playing games because if our phone is hot, the game motion will be damaged.

for PC games, players need a mouse and keyboard, both of which are like the heart of a player, without them the game will not run. Many brands also provide special keyboards and mice for gaming which are much more expensive. Apart from the mouse and keyboard, there are also other controllers for playing PC games such as Joystick, Racing wheel, and Virtual guitar.

When viewed from the device, mobile games are more affordable and more compact than PC gaming. even with enhancements, mobile games can still run. 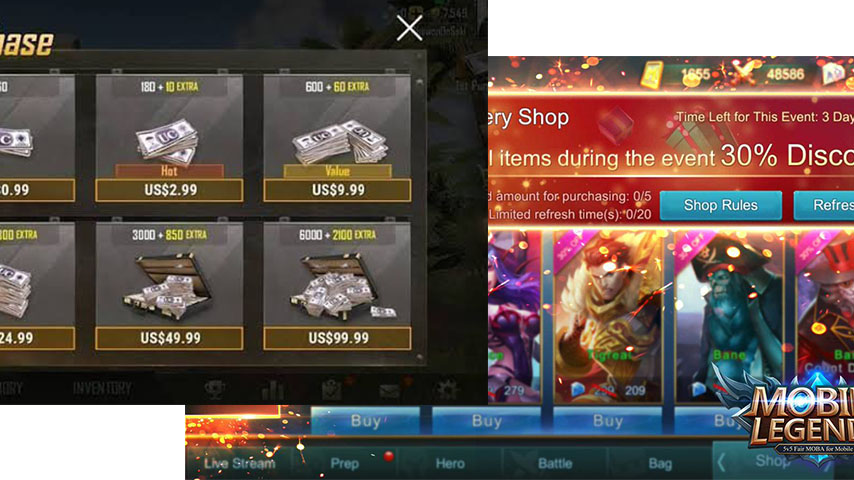 Mobile games tend to be more wasteful than PC games. why? Because there are so many temptations such as skins or interesting items to buy in mobile games. Even the price can be many times compared to PC games.

In addition to more, items and skins in mobile games can also add useful effects for players. therefore, in-app purchases in mobile gaming are higher and in PC games more controllable.

PC games are indeed superior in terms of a more flexible view, and good graphics. But what about the flexibility? Smartphones can be taken anywhere and can play the game wherever you are, even if you don’t need an add-on device, the game can still run.

Unlike the PC, which can only be played in one place, and cannot move around. but now there is also a substitute for a PC that can be taken anywhere, namely a laptop. Laptops also need an add-on device such as a mouse to run the game. and also laptops can only be used to play games when you are in several places where it is possible to play. Still, it can’t beat the versatility of a smartphone.