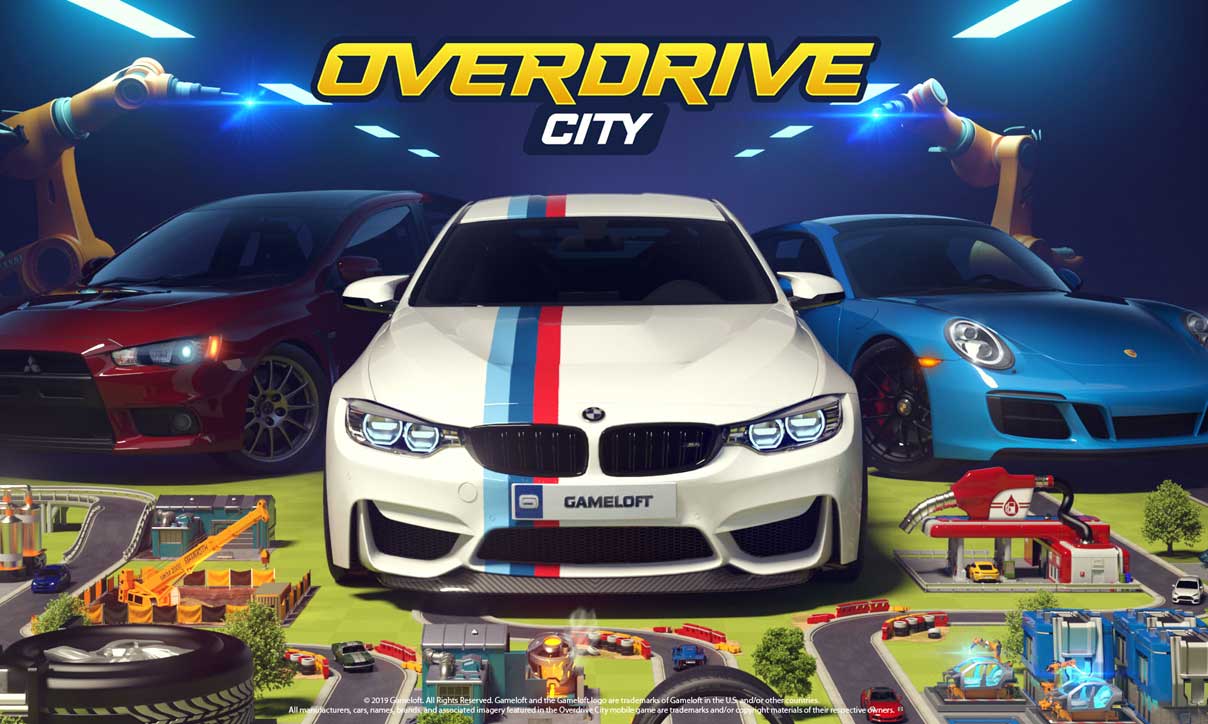 There are lots of games available on the Google PlayStore, and every game must have a developer or what we often call a game developer. Just like a game, there are as many game developers as they are competing to create the best game that can be played by everyone.

Do you know which android game developers are very successful and have lots of games? Well, in this article, Merbist already has a list of the Biggest and Most Successful Android Game Developers in the world.

The Biggest and Most Successful Android Game Developer
One of the factors that are considered why game developers can be included in this list is because of the large number of games produced and the popularity of the games produced.

Then which game companies are the biggest Android game developers? You must be very familiar with the names on this list. Come on, just take a look at the list below.

If you are familiar with the PlayStation, surely you have also played one of the games made by Bandai Namco. This Japanese developer is already very well known for the quality of the games he makes, such as Tekken.

As for mobile, Bandai Namco also has a number of game titles that you should try. Most Bandai Namco games are from the Anime series. Starting from Dragon Ball Legends, Naruto X Boruto Ninja Voltage, Digimon Links, and Memory Defrag to Sword Art Online.

Next is the game developer Com2uS from Korea, this company was founded by three students. The peak of their glory was after the release of an RPG game called Summoners War.

Besides Summoners War, there are also other games such as Inotia 4, Chain Strike, MLB 9 Inning 18, The World of Magic, and many more. 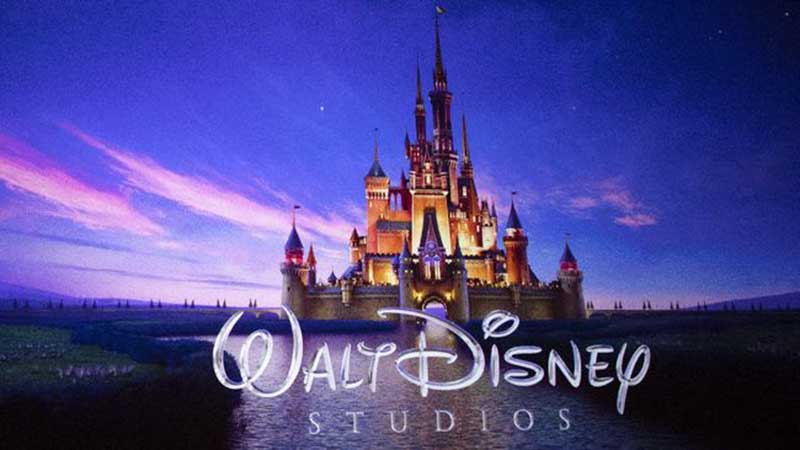 You can also include Disney in the list of giant companies producing games, even though the scope of their industry is very wide.

Who are gamers who are not familiar with this one game producer? Electronic Arts or often referred to as EA is known as a producer of cross-platform games including PlayStation.

The games developed by EA are of course very popular, such as FIFA Soccer, Plants vs Zombies, The Sims Mobile, SimCity BuildIt, and Need For Speed ​​No Limits to NBA Live. They even hold two legendary game licenses, Monopoly and Tetris. 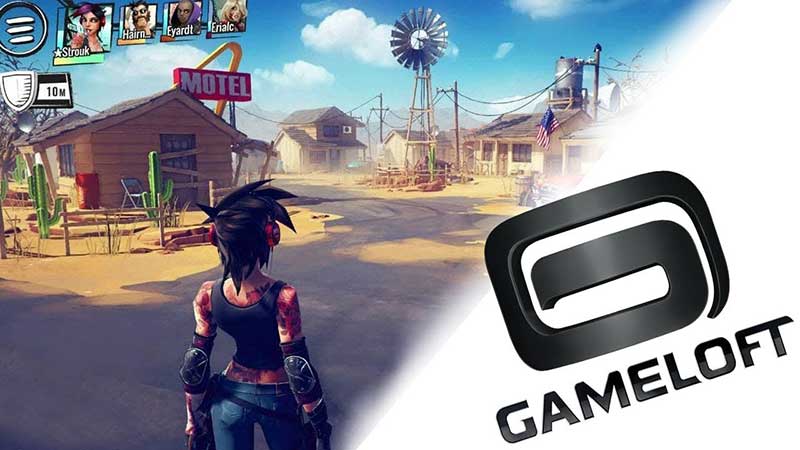 Gameloft is a well-known game developer based in Paris, France. However, as one of the giant developer companies, of course, Gameloft has branches everywhere.

Of course, there are many popular games produced by Gameloft. Call it like Minion Rush, Brothers In Arms, Asphalt racing game series to Real Football. Until now there are more than 50 games that have been made by Gameloft and almost all of them are popular.

If you’ve ever played Battle Royale games like Rules of Survival, surely you’re already familiar with NetEase. NetEase is one of the mobile game developers who have quite a big name.

Not only the Rules of Survival that have been made by NetEase. This Chinese developer also makes several other games such as Identity, Cyber ​​Hunter, LifeAfter, and many others.

Next, there is a giant company from Japan. In the early 90s, Sega became Nintendo and Sony’s biggest competitor in producing game consoles.

Because they lost competitiveness, they finally focused on making games, including mobile. The games they have produced include the Sonic series, Crazy Taxy, Street of Rage Classic to the Football Manager game which is not free.

Well, that was a list of some of the biggest game developers who have released many popular game titles and maybe you’ve also played some of them.

If you know, in the gambling world there are also several successful online slot providers and have fans from all over the world. Pragmatic Play, Microgaming and PG Soft are the largest slot providers that have released hundreds of games. They continue to compete in terms of quality. There’s nothing wrong if you try some of their game collections.