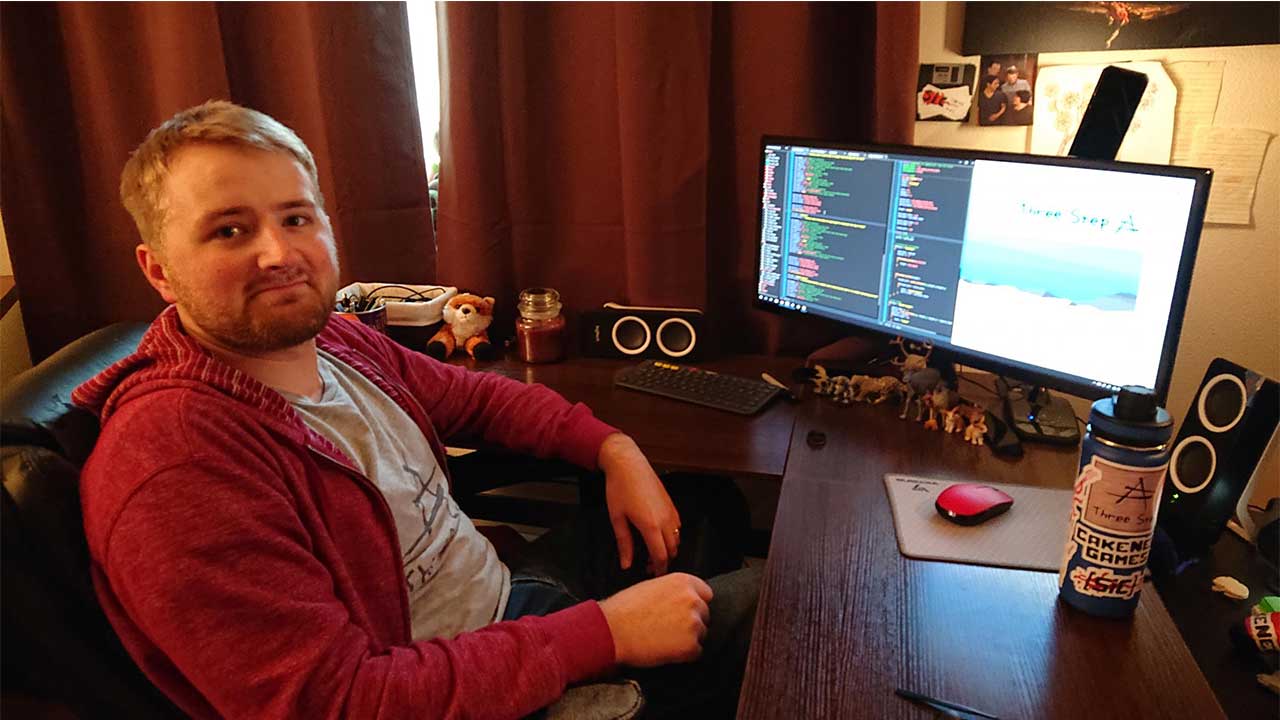 Our modern world today demands anyone to become computer literate, or simply “not technologically illiterate”. Indeed, computers are the main means of working, studying, and also doing business. Everyone must have a desktop computer or laptop, whether for college or school matters or a means of working. They can use a computer or laptop to send e-mails, write reports, edit pictures or compile presentations, and — of course — access the internet, which is now easier and cheaper.

Just being able to operate standard applications on a laptop or computer can be done by anyone. Even Kindergarten-age children can easily find the app they want. They can even write keywords in search engines. However, the function of computers is more than those mentioned above. For some professions, such as game developers, programmers, and computer scientists, computers are their “life”. Their work is closely related to this one device. In fact, this profession plays an important role for many companies in various fields, both small and large scale.

When you read the three professions above, maybe you have wanted to aspire to become one of these professions. However, you are still confused, which field you can master easily. Basically, the desire to learn can break all kinds of barriers to understanding many things. If you want to know each of these professions’ job descriptions, let’s continue reading this article.

Game Developer; How Complicated They Work? 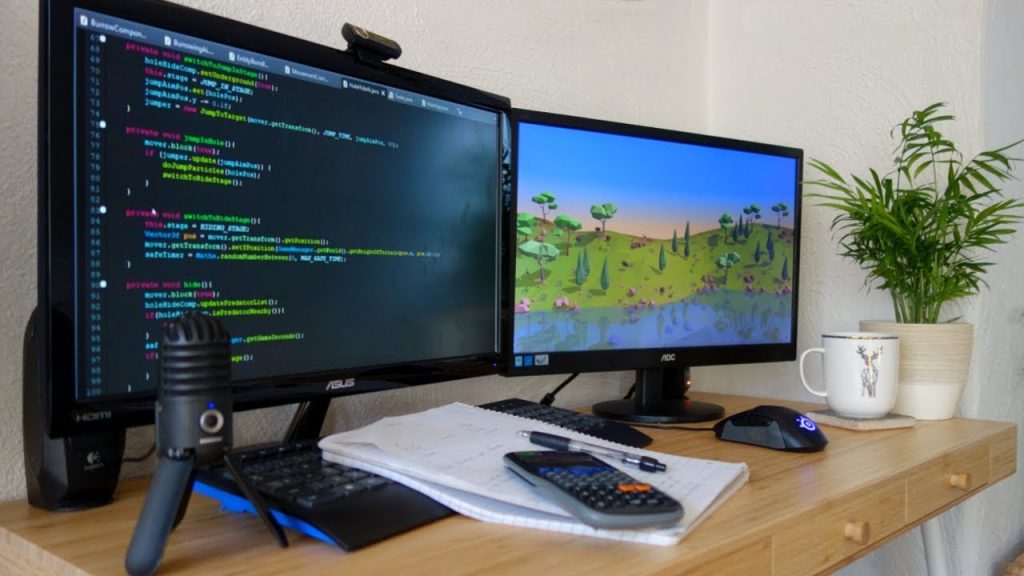 A game developer actually has a specific job as a video game creator. They create software for a variety of games, which can be accessed via video games such as Play Station, Nintendo, PC, or Android and iOS-based applications. A game creator must definitely learn the important concepts of making a game application, as well as provide detailed code and coding and programming programs. The work area of ​​a game developer includes creating the right audio, the graphic design of the game, the production of the application, and the visual arts.

The main task of a game or game creator is to put together the components involved in creating and developing a game’s features. Designers, producers, and graphic designers contribute with the game creator to finalizing the final product. However, programmers and software designers turn those ideas into code, which ultimately leaves the game with details on how to play. The game and software creator creates the basic features of a video game, namely:

One of the game developer’s job results is to create an online gambling game website that is currently popular all over the world. For example like https://cityclubcasino.com is a website that is done directly by them by inputting various online gambling games such as online poker, online live casino, and online slots whose gameplay is like playing real games but at the same time getting real money.

There are currently many High Schools that open classes to study as game developers, where they can immediately apply their knowledge, even though they are still in school or have graduated. They can also continue to a higher level to continue to optimize the basic capabilities that must be updated by the latest technology. 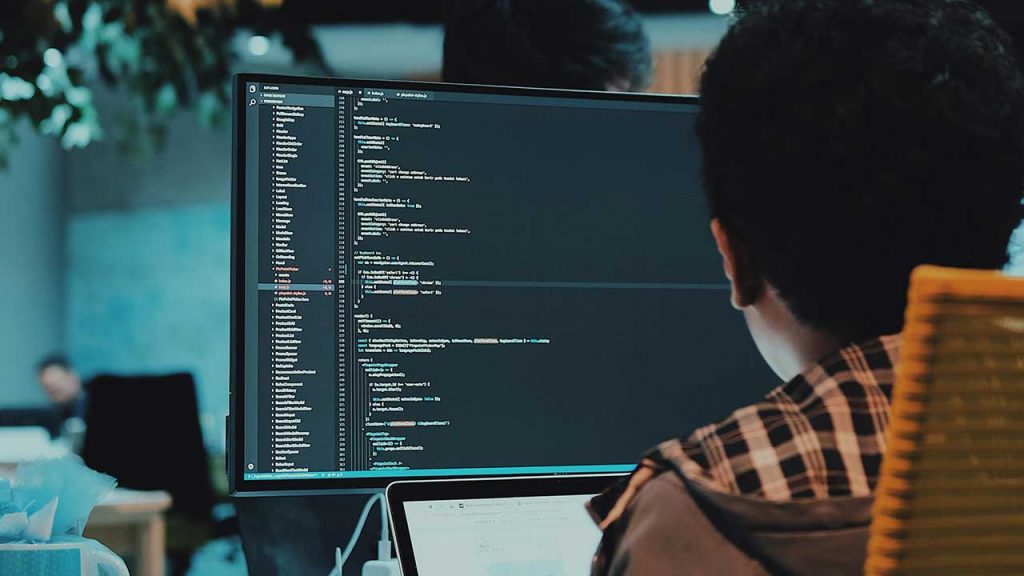 As the word goes, a programmer is certainly someone who creates computer programs. It’s easy to analyze. In detail, a programmer’s job is to analyze computer systems and programs by designing and developing software on a computer system, where each computer has a different operating system. Programmers implement designs by compiling computer code and updating and improving existing programs. This means programmers must be able to master various kinds of computer systems, according to the company where they work. Maybe he works for a financial company, engineering, or other fields.

Furthermore, the programmer must also be able to compile the budget analysis needed to determine how much the company requires the original program costs. After everything is done and all the programs are installed, the programmer just needs to change the existing code, according to the existence of the company-owned computer equipment. Programmers are required to test every software they use, in order to minimize problems that often occur so that the server computer does not have the name “hang” or “crash, either because of” overload “or because of” virus “. 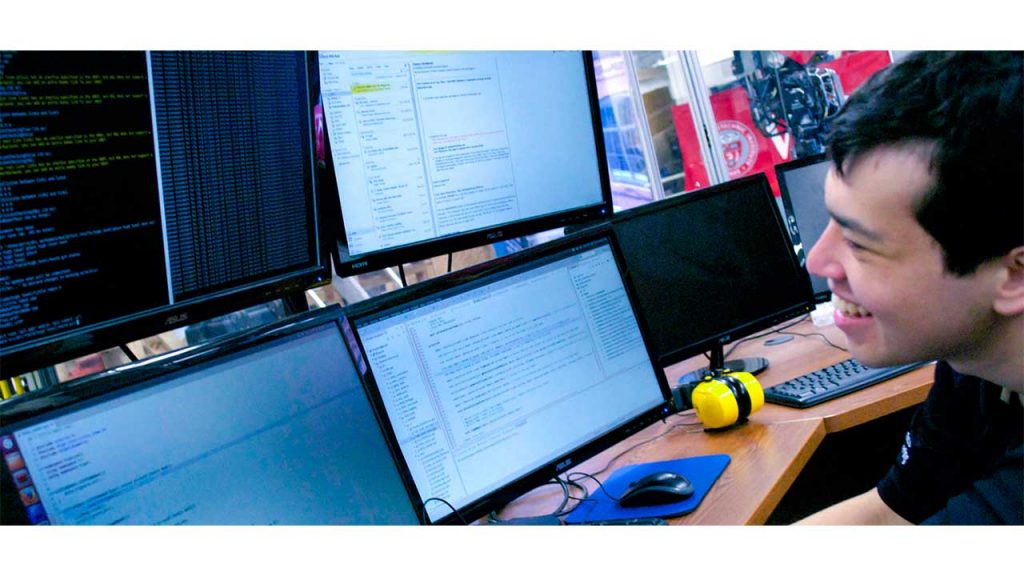 Anyone knows that a computer scientist is definitely a computer expert with various specialties. He must be able to develop or invent computer-based technologies and systems. Undoubtedly, he must have high mathematical skills and be able to solve problems with a detail-oriented orientation.

We often see someone with expertise in many Hollywood films. Surely we are amazed by their analysis results, which they found from the program they designed themselves. Not only that, the results of the brand analysis are also very accurate. This also happens in the real world, where a computer scientist is always reliable. They are no longer computer technicians fixing “chaotic” systems but can also develop new programs to support the companies that hire them.

Computer scientists are needed in all fields of work, be it in state-owned companies or state-owned companies, private companies engaged in any business, such as technology, automotive, food or beverage production, and electronics, even in educational institutions. Before creating a new program, they must experiment by looking for a sample or model.